The death toll is estimated to have been anywhere from 17 million[ to 50 million, and possibly as high as 100 million, making it one of the deadliest pandemics in human history.

To maintain morale, World War I censors minimized early reports of illness and mortality in Germany, the United Kingdom, France, and the United States.

Newspapers were free to report the epidemic’s effects in neutral Spain, such as the grave illness of King Alfonso XIII, and these stories created a false impression of Spain as especially hard hit.

This gave rise to the name of the Spanish flu.

Historical and epidemiological data are inadequate to identify with certainty the pandemic’s geographic origin, with varying views as to its location.

Most influenza outbreaks disproportionately kill the very young and the very old, with a higher survival rate for those in between, but the Spanish flu pandemic resulted in a higher than expected mortality rate for young adults.

Some analyses have shown the virus to be particularly deadly because it triggers a cytokine storm, which ravages the stronger immune system of young adults.

In contrast, a 2007 analysis of medical journals from the period of the pandemic found that the viral infection was no more aggressive than previous influenza strains.

This superinfection killed most of the victims, typically after a somewhat prolonged death bed.

The Spanish flu was the first of two pandemics caused by the H1N1 influenza virus; the second was the swine flu in 2009 followed by the latest Coruna virus in 2020.

The Spanish Flu OUTBREAK: Why Did the World Change after the Pandemic Great Influenza. Learn Now 50+ Tips & Tricks from the Past Deadliest Plague ... Your Future! (2) (The Pandemic Collection)

The First Battle of Ypres 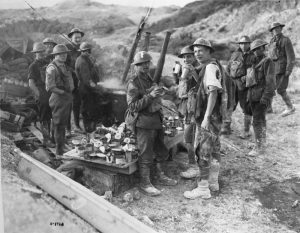 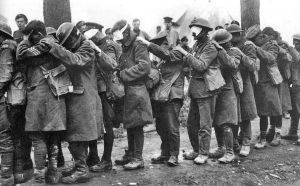 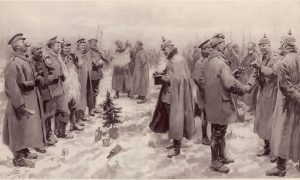